In 1957 Jim Lovegrove joined an expedition to the South Atlantic organised and lead by the explorer and mountaineer Bill Tilman.  Answering an advert in the Barmouth Times which read ‘Hands wanted for long voyage in small boat: no pay, no prospects, not much pleasure’ he joined the crew of “Mischief”, a 40ft Bristol Channel Cutter built in 1908.

Major H.W.Tilman was a contemporary and co-climber of Spencer Chapman and Eric Shipton (one of Jim’s neighbours when he lived in North Wales). He served in the Royal Artillery in World War I and was introduced to rock climbing in the Lake District in 1929. During the next decade he climbed many peaks in Africa and South East Asia. He climbed Nanda Devi without oxygen in 1934 and every other well known peak bar the Matterhorn.

During World War II he saw action on the beaches of Dunkirk and in North Africa. He was parachuted into northern Italy behind enemy lines to help the local partisans. He is remembered and honoured in the town of Belluno which he helped save from destruction by the Nazis.  The grateful citizens of Belluno gave him the keys to the city and named a road after him, Via Magg Harold William Tilman.

After crossing the Atlantic from west to east they ran into a storm south of South Africa. Mischief took on water and they put into Durban for repairs.  The story of this voyage of 1957-58 is told in the book “Mischief goes South“. 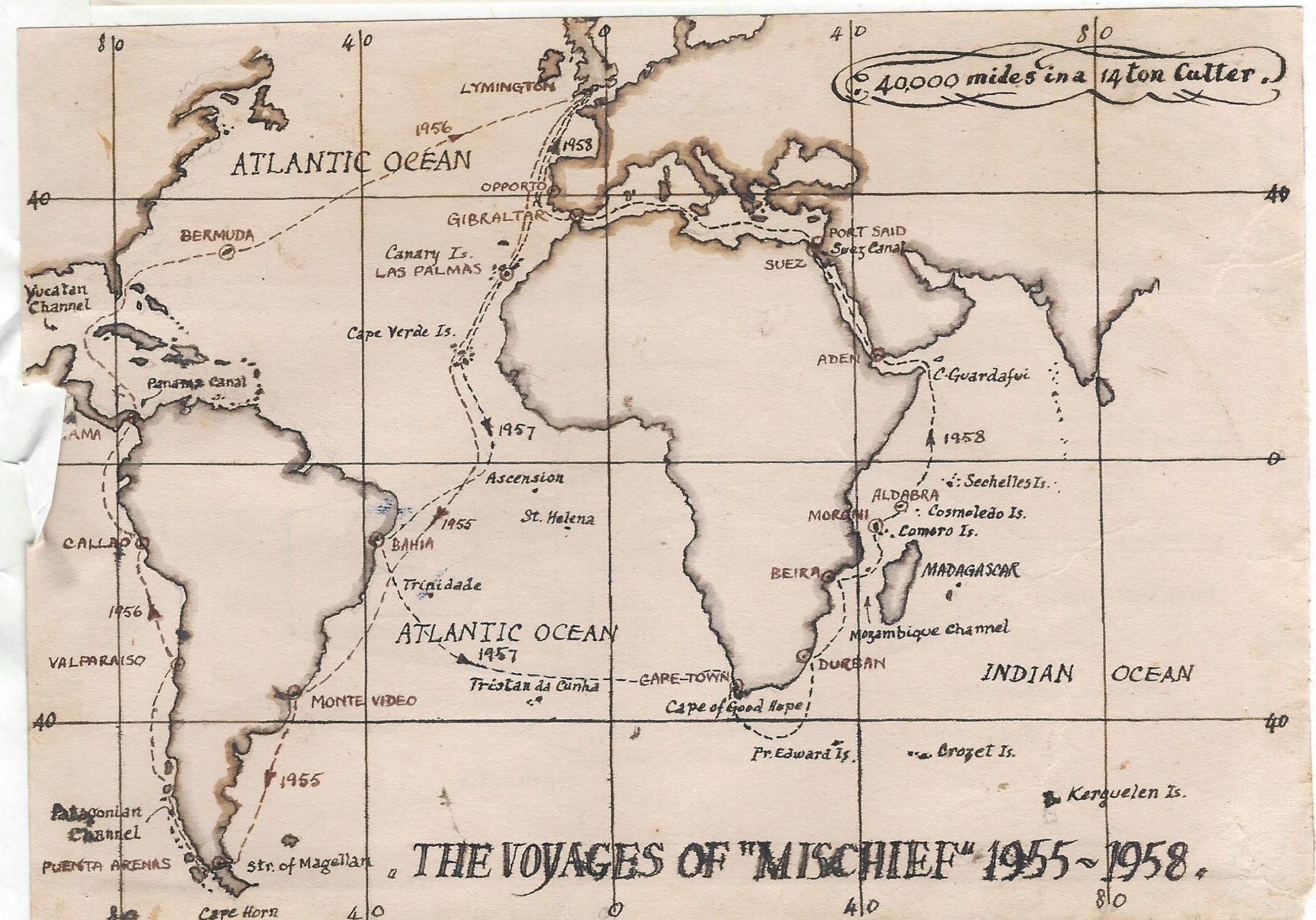 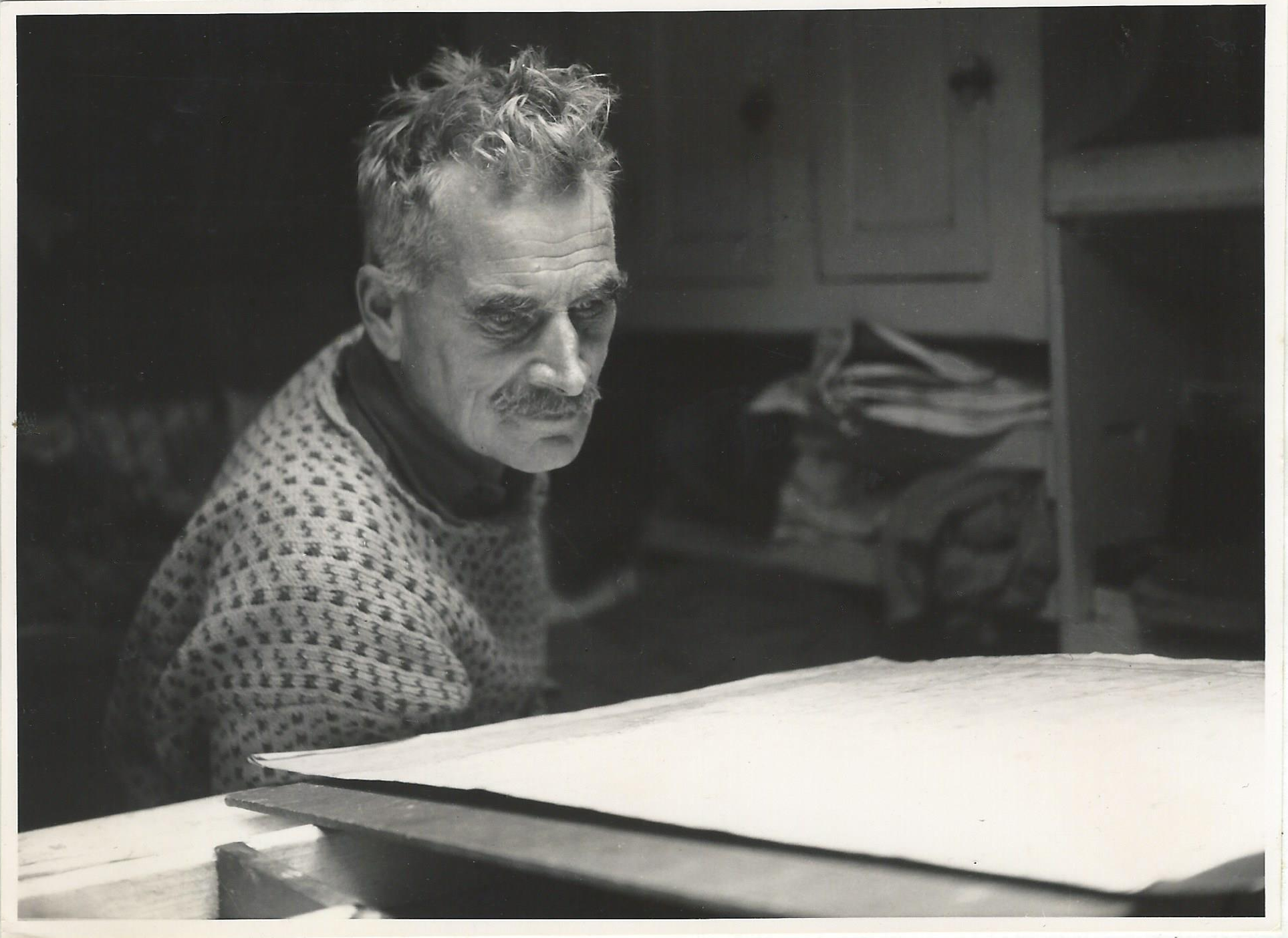 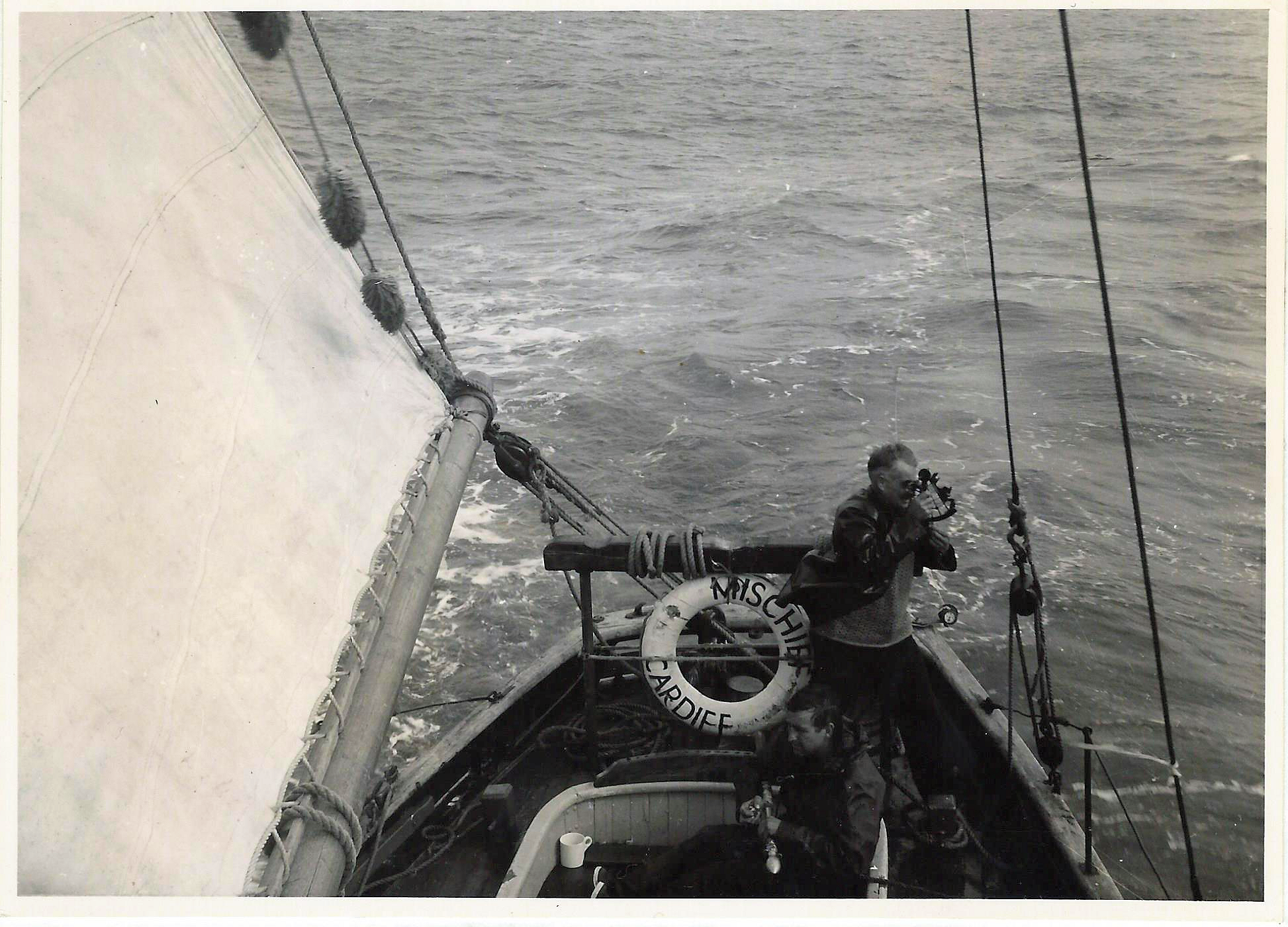 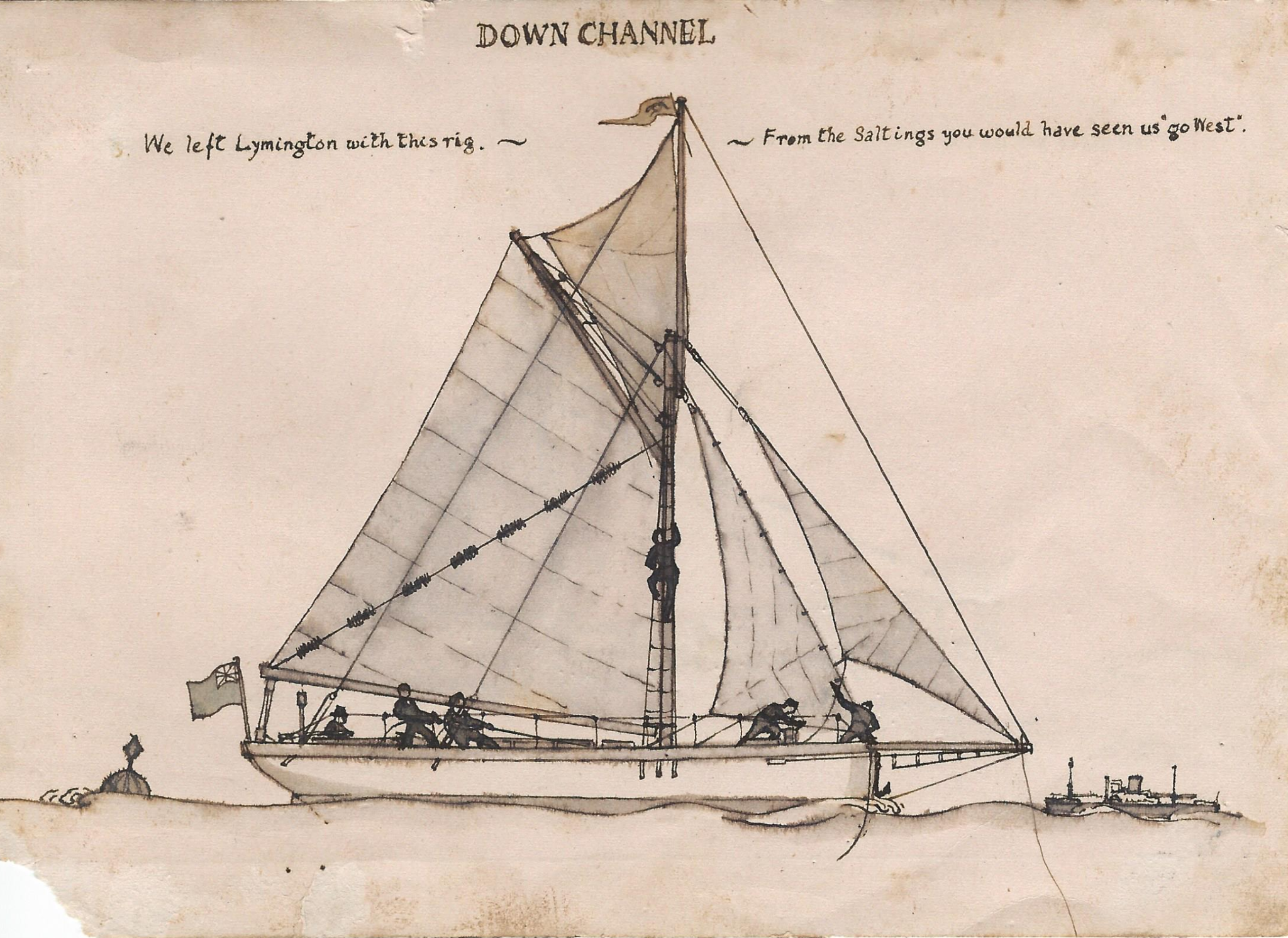 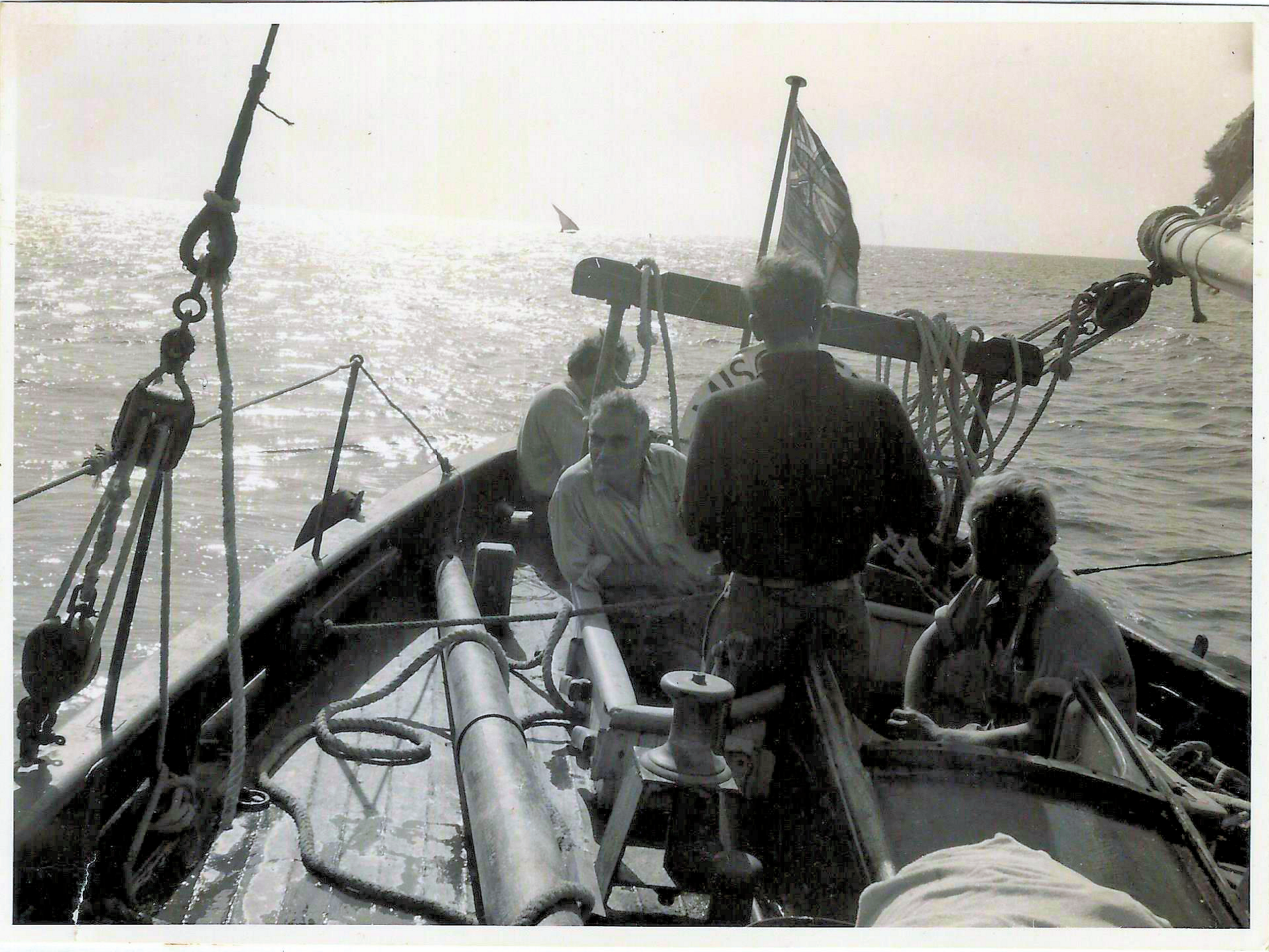 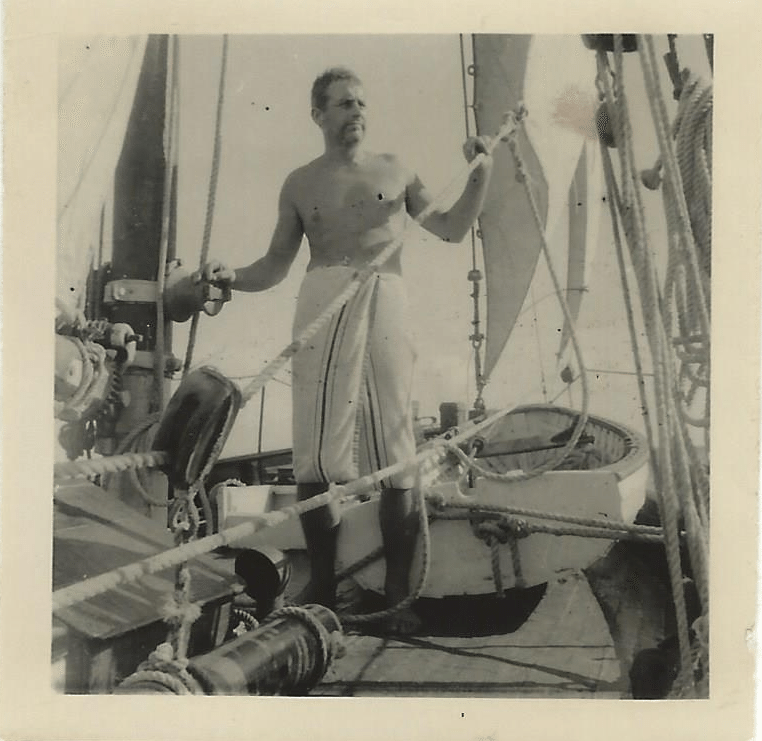 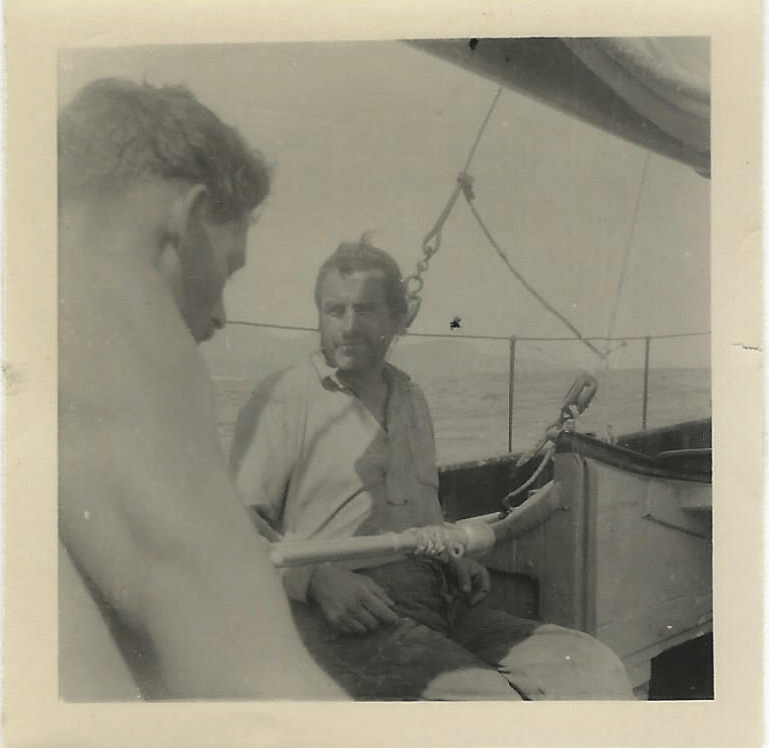 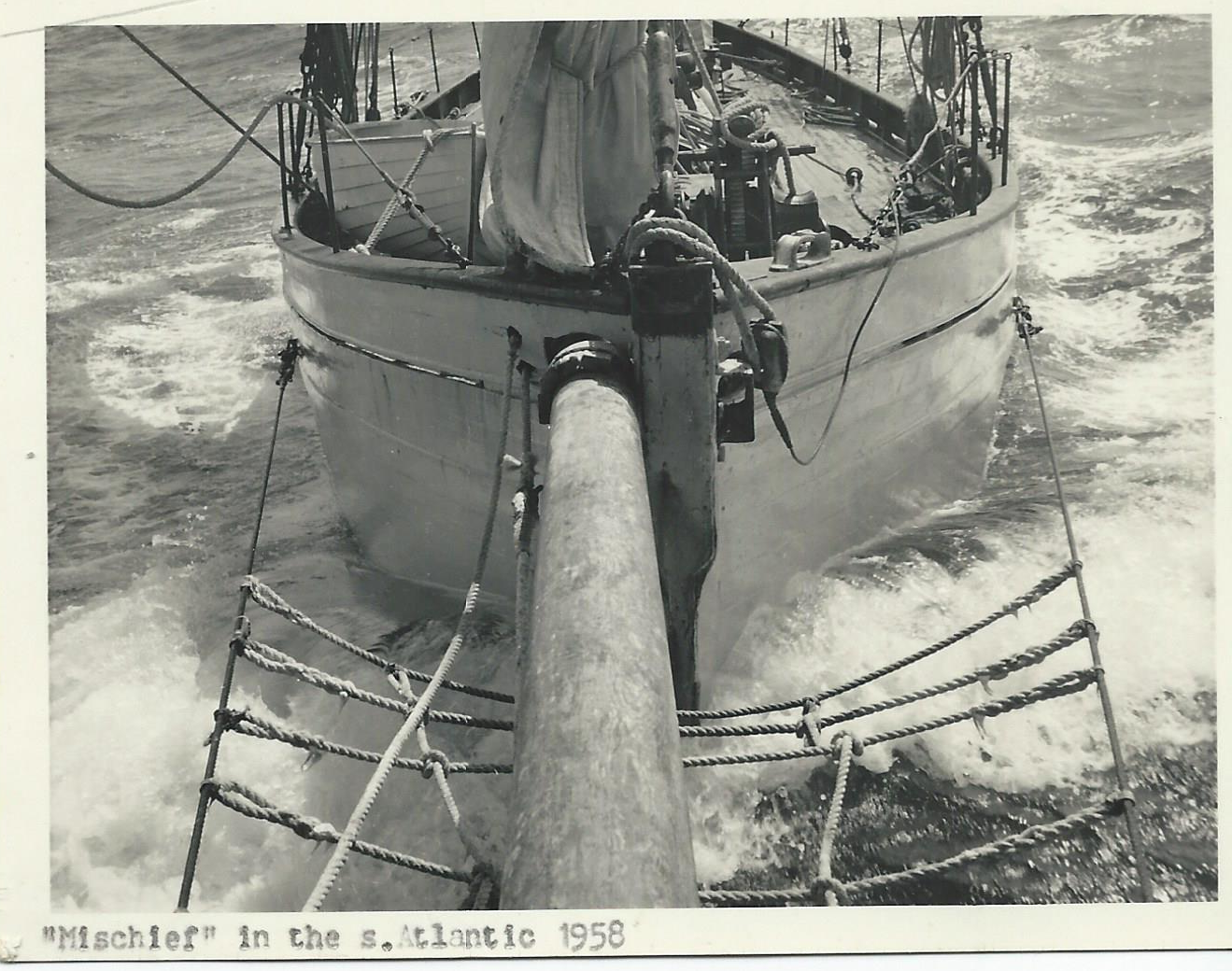 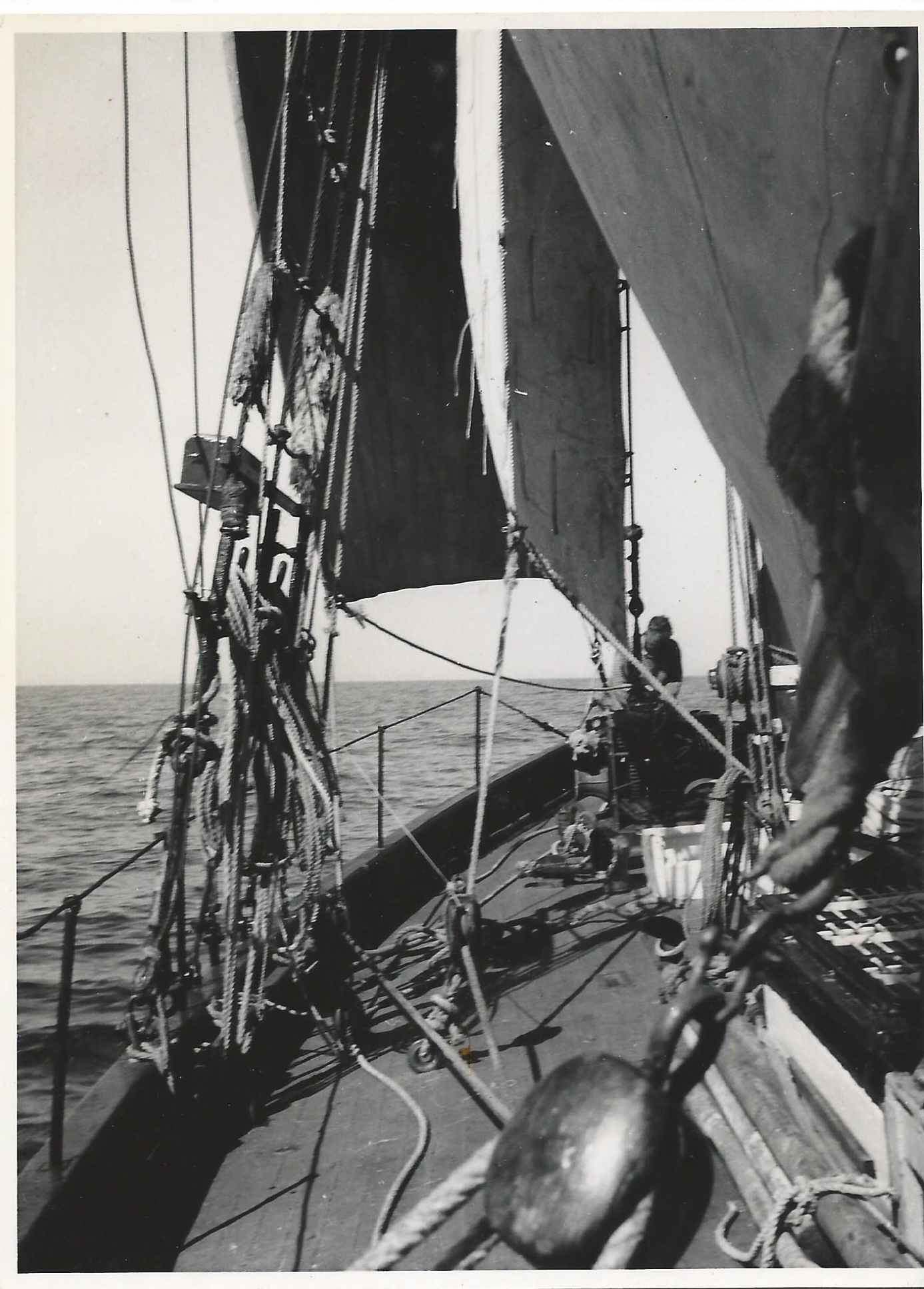 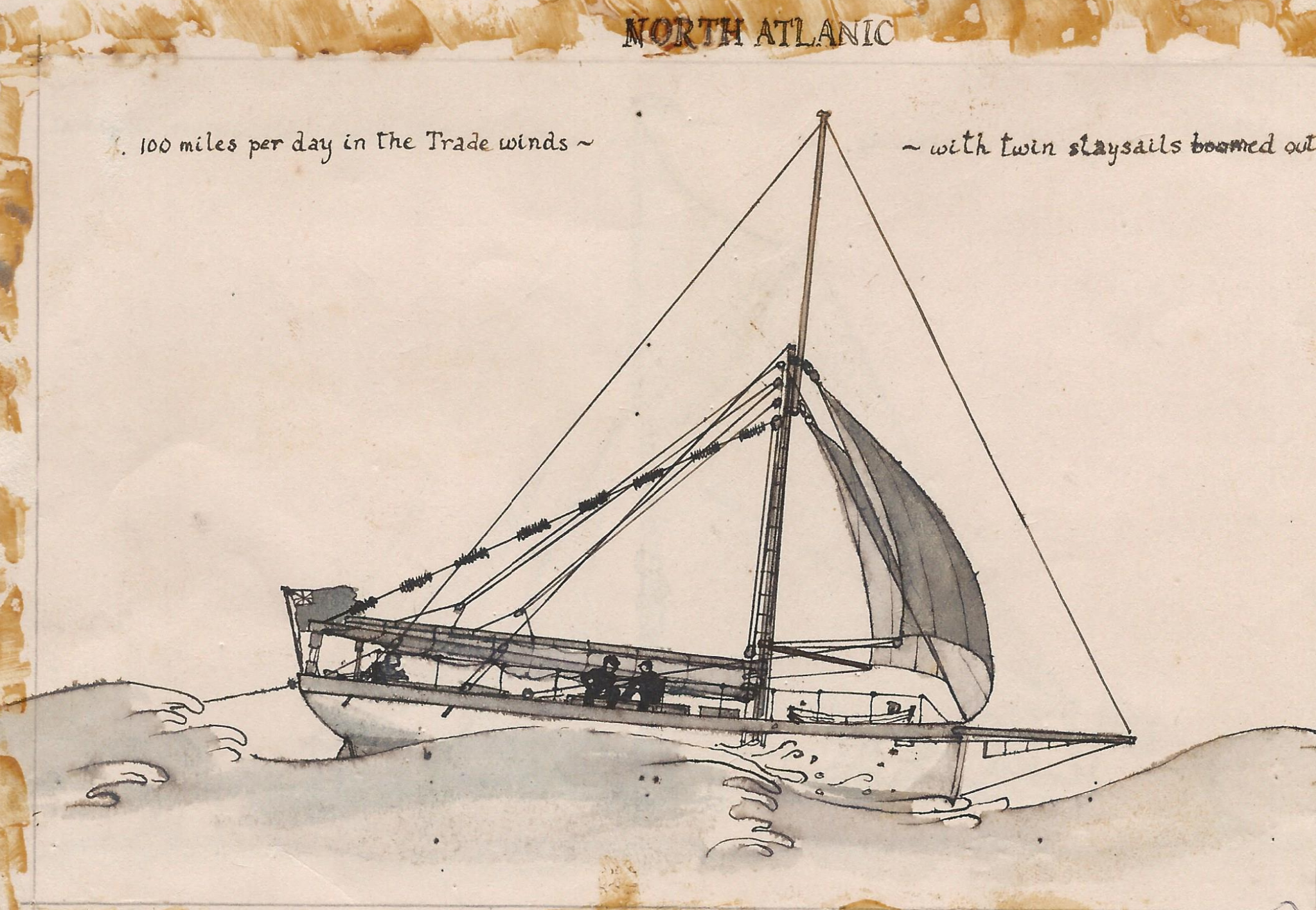 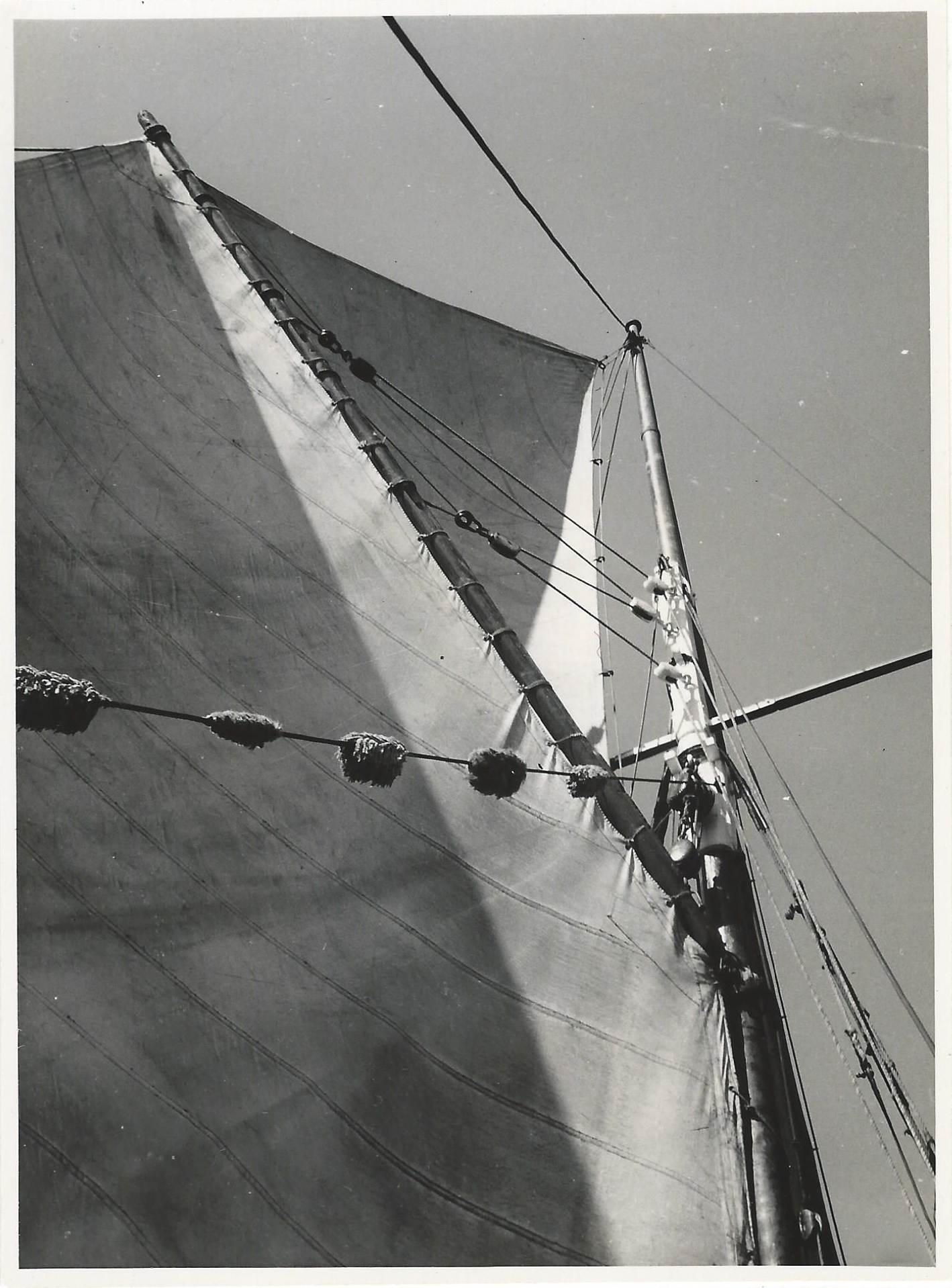 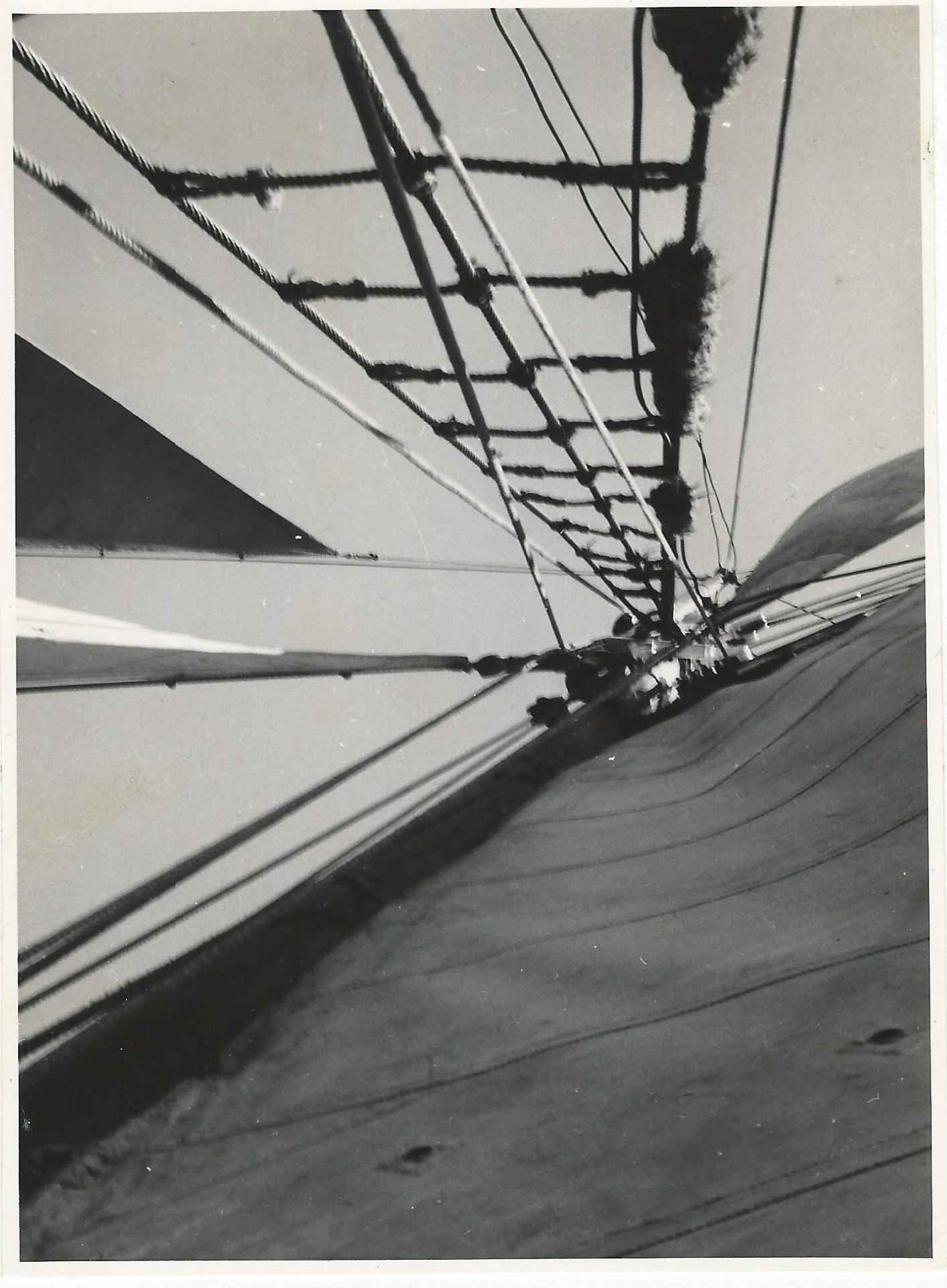 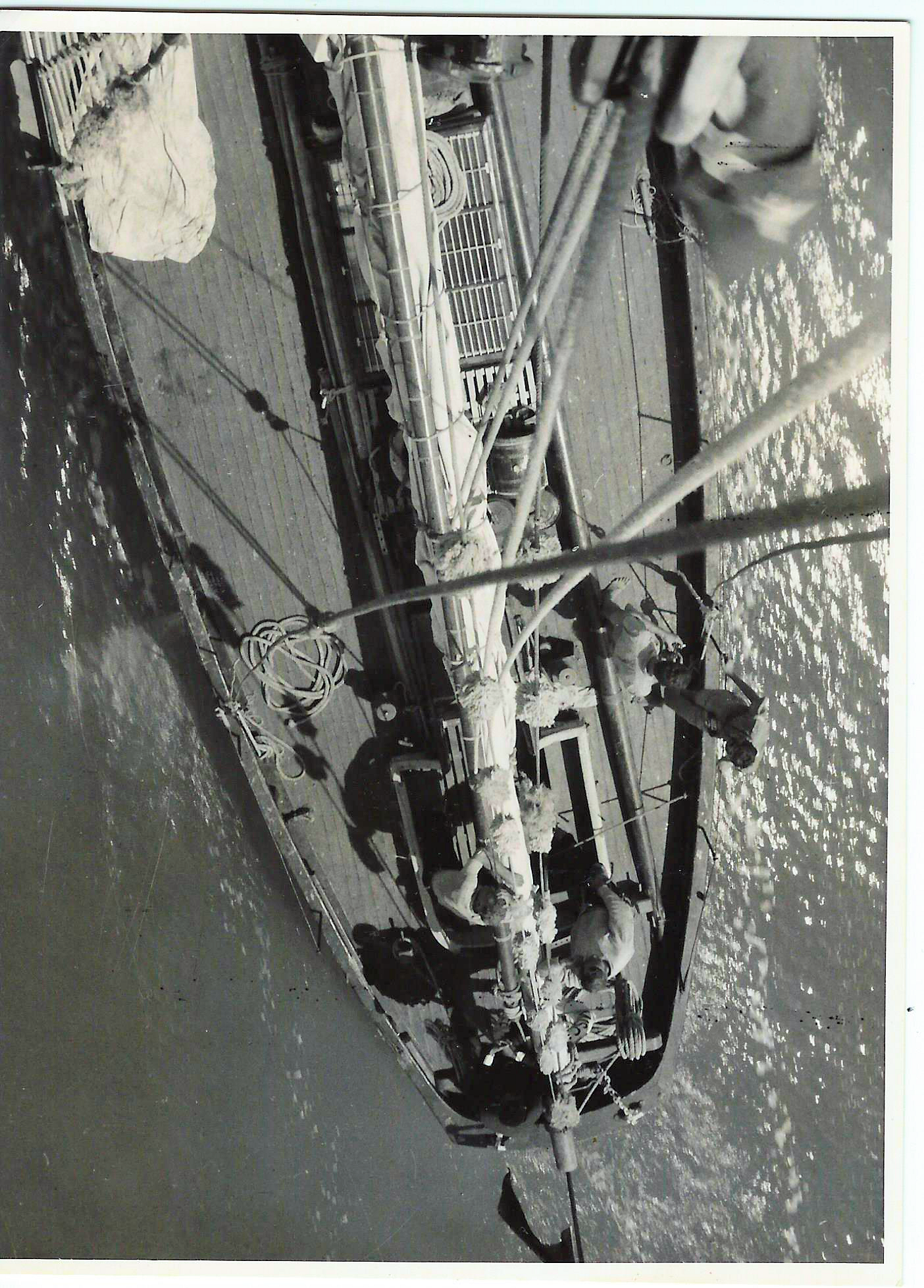 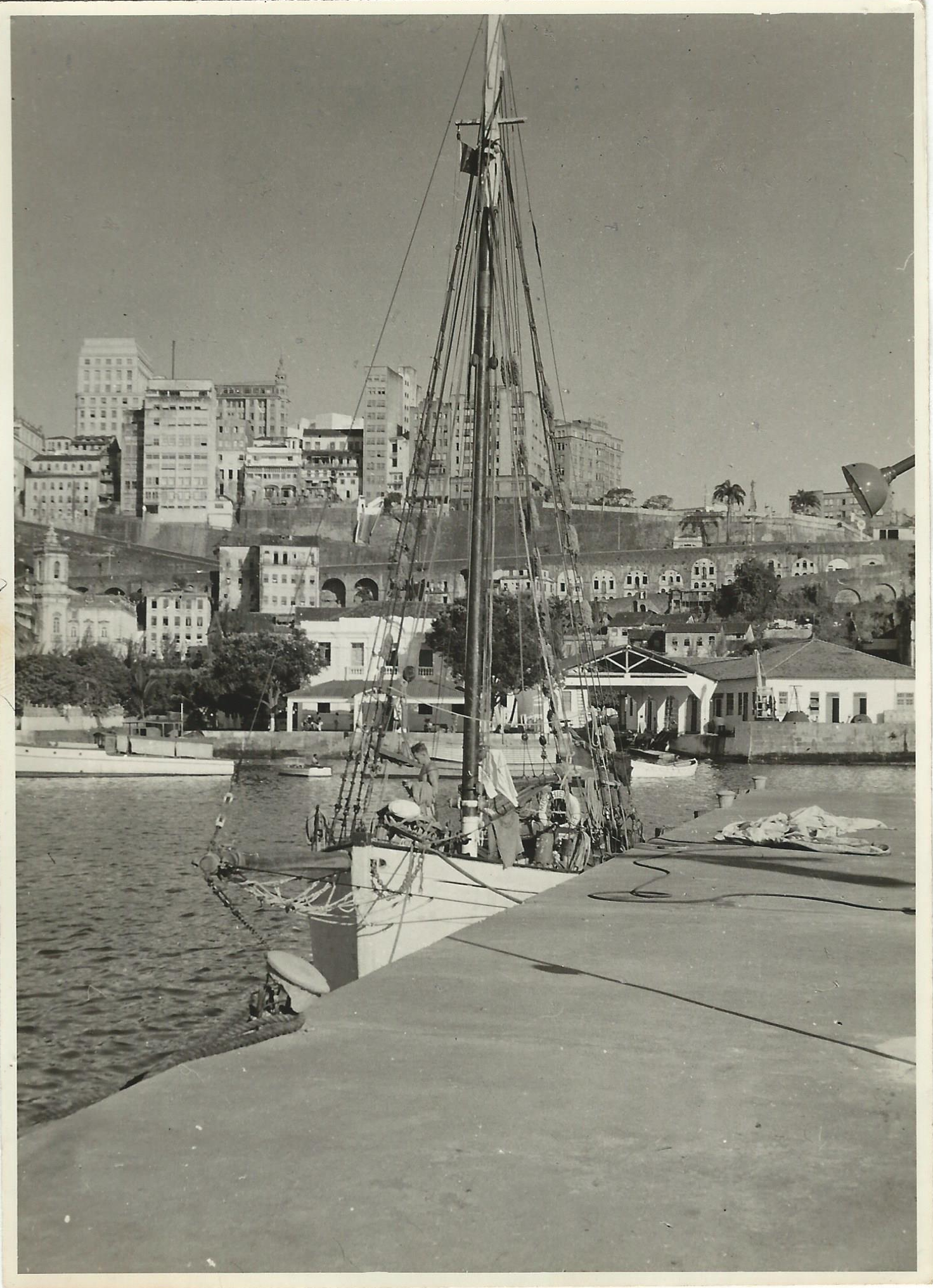