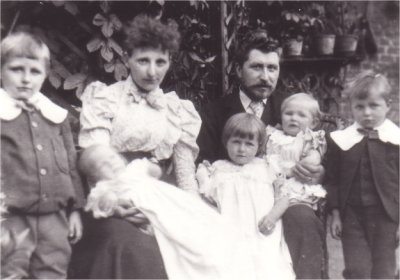 Many photographs of James William Lovegrove’s family have survived.  The picture to the right was taken in 1890. Here we see James William with his wife Elizabeth Foster. 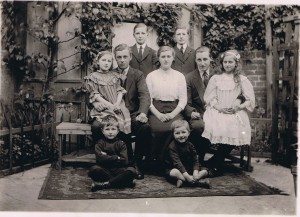 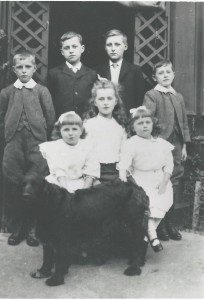 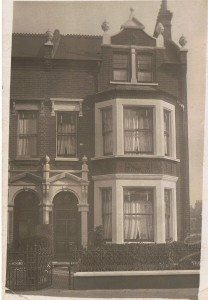 76, Bolingbroke Grove, Wandsworth.  Family home of James Lovegrove and his nine children in the early part of the 20th Century and during the First World War.  The house is still there and has not changed much on the outside, but it is now divided into two flats.

This link shows you the street view today.