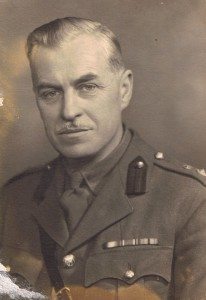 Clifton George was the second son of James William Lovegrove. 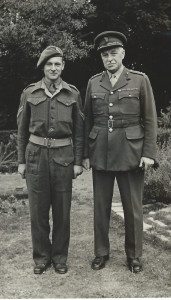 In 1942 he was the Director of Weapons Production but was badly injured in an Air Raid while being transferred to Regimental command.  After his recovery he was posted to R.E.M.E. (Royal Electrical and Mechanical Engineers) as O.C. (Officer Commanding) in No.4 Base Works Shops in Cairo.

His last post was as O.C. Southern Command R.E.M.E. at Woolwich.

Service in the Great War 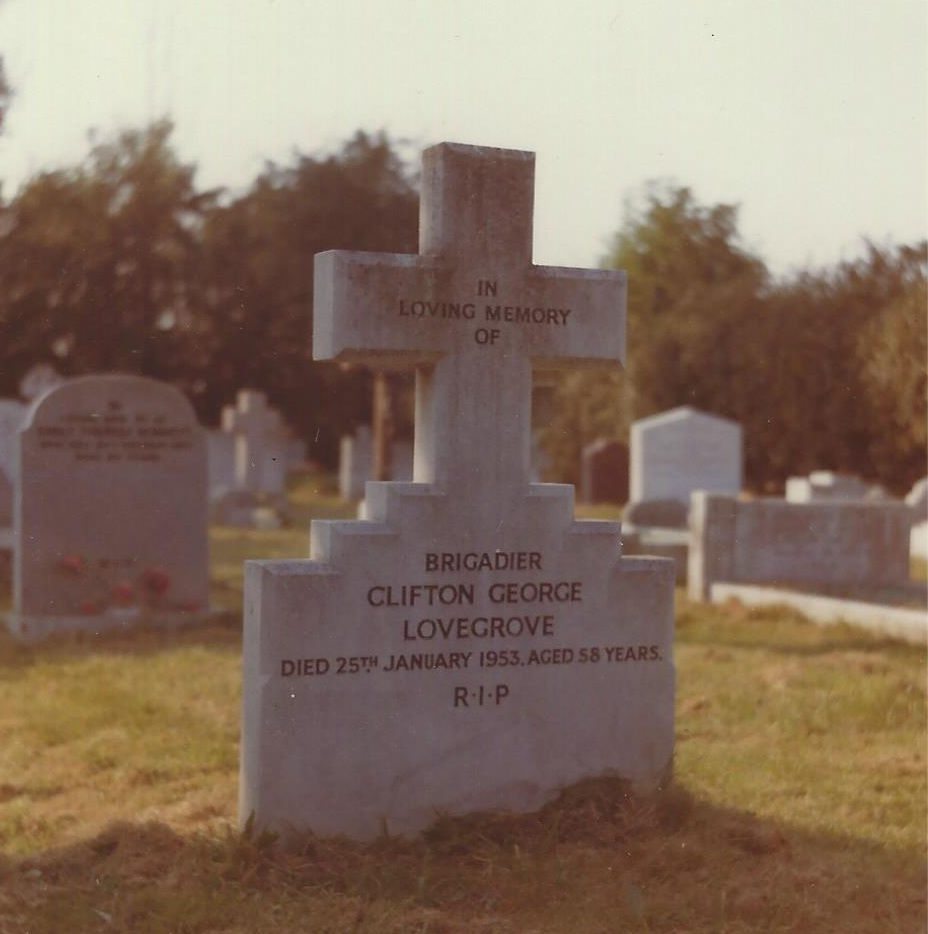